If you or a loved one was a U.S. military service member, veteran or contractor between 2003 and 2015 who was diagnosed with partial or total hearing loss or suffer from tinnitus, you may have a claim against 3M. 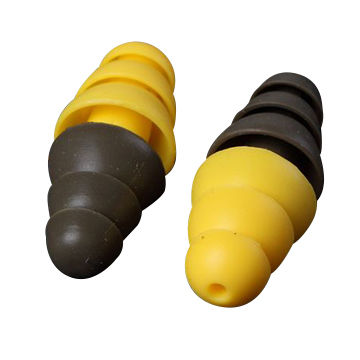 Between 2003 and 2015, 3M manufactured the Dual-Ended Combat Arms™ Earplugs that were distributed to thousands of military personnel deployed in Iraq and Afghanistan. In a recent settlement agreement with the United States Department of Justice, 3M agreed to pay $9.1 million to resolve allegations that they knowingly sold defective earplugs to the U.S. military. These settlement proceeds will not be distributed to military personnel. Our law firm, along with experienced referral law firm partners, are pursuing civil lawsuits to obtain compensation for hearing loss damages.

Specifically, if you or a loved one was a U.S. military service member, veteran or military contractor between 2003 and 2015 who was diagnosed with partial or total hearing loss or suffer from tinnitus, you may have a claim against 3M for their military-issued allegedly defective Dual-Ended Combat Arms™ Earplugs.

How were the earplugs defective?

Hearing loss and tinnitus are some of the most common ailments suffered by military personnel. The Veterans Administration has reported that there were over 1.6 million veterans seeking medical care for chronic tinnitus in just the last year.

The earplugs were designed so that they could be used on one end as traditional earplugs (yellow end) or flipped around (black or green end) to protect against louder noises such as explosions and gunfire. The Department of Justice alleged that 3M knew the earplugs did not fit well as they were too short or would loosen in some users' ears to the point that they were unable to effectively mitigate excessive noise thereby causing the exact type of ear damage they were expressly designed to alleviate. There were additional allegations that 3M manipulated test results in order to comply with government standards. 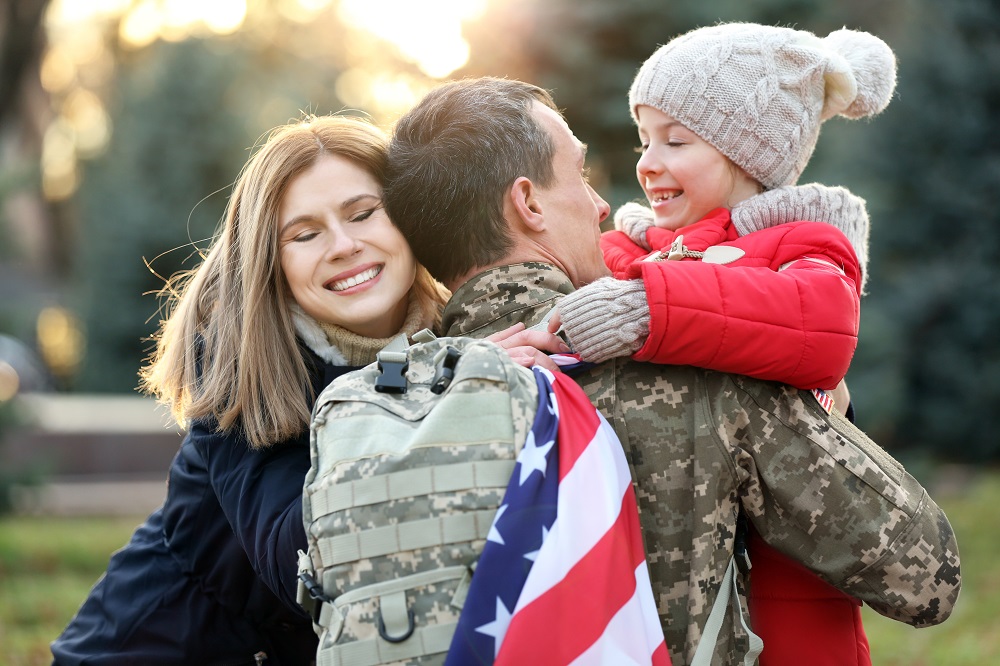 Main Street Law Firm, PLLC is helping men and women who are serving or have served in the United States military take action against 3M and get the justice they deserve, often without ever going to court.

We are licensed to practice law in Minnesota, with principal offices in Edina, Minnesota; however, we associate with experienced attorneys throughout the United States. While this firm maintains joint responsibility, cases of this type are likely referred to other firms for primary responsibility.